Since its beginnings photography has been questioned on many of its fields. Is photography really an art? Does it show the truth unlike the paintings?

Photography is not an art in itself. It’s a technique of making and reproducing an image (from Greek ‘drawing with light’). Since the boundaries of a basic art division to painting, sculpture and architecture has become to blur, photography started being seen as a mean of artistic expression. Artist began to use it in their collages, experiment with different techniques and furthermore consider it as a final piece of art. That led to the birth of an artistic photography, which is now considered as a field of art.

At its beginnings photography has always been compared to painting. German philosopher and cultural critic Walter Benjamin believed that without the uniqueness and originality photography does not posses the aura that derives from paintings. One thing that paintings where often admired for was the way they could capture life on a flat canvas. Something that photography couldn’t do for many decades. Due to the amount of time it took to take one photograph, models often had to stand still in one position for even 30 minutes, which unabled them to smile not to mention look dynamic. During this waiting for the picture all the life from the characters seemed to have flown away. French critic and poet Charles Baudelaire even said that every time he get his picture taken a piece of his soul dies. 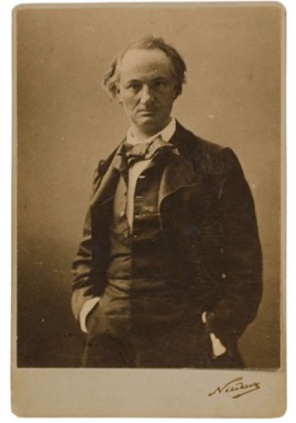 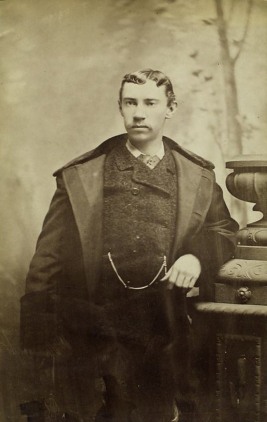 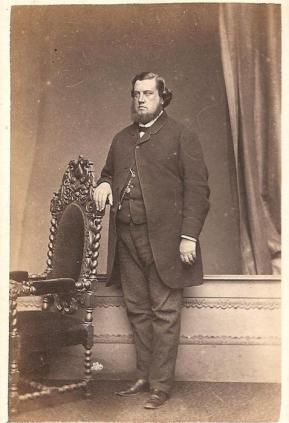 As the technology evolved at the beginning of the XX century the problem of long posing began to disappear enabling artist to use this media more fully. One of the most important artist of that time was a dadaist and surrealist Man Ray (1890 – 1976). Along with Lee Miller (his lover and partner) Ray invented the method called Solarisation, which he used to create portraits. Ray experimented with photography by focusing on its basics  – being a drawings made with light. 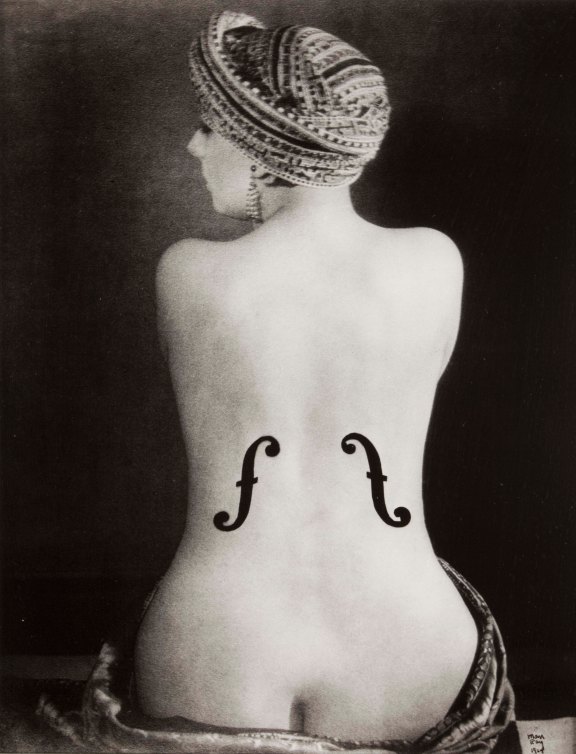 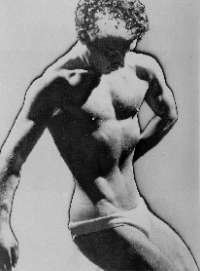 Despite that technology has solved the problem of the still poses, there stays yet another one, which hasn’t been completely solved yet. The problem of authenticity in the portrait photography.

Therefor it is merely impossible to truly capture the nature of a person on a portrait. Does the same rule apply to documentary photography? It shouldn’t as this type of photography is focused on presenting the present as objectively as one can, but is that always the case? Going back in time to the beginnings of documentary photography we come across ‘Valley Of The Shadow Of Death’ one of the oldest known photographs of warfare taken by a British photographer Roger Fenton in 1855. 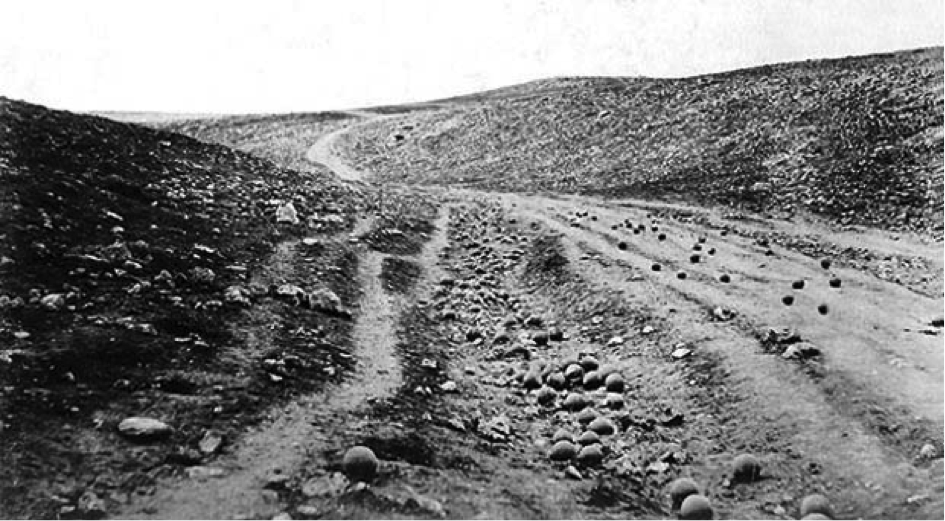 A widely admired photograph for its horrifying power and inner silent scream with deadly cannonballs scattered across the road. However despite from being one of the strongest landscape documentary photograph of all times, it is also one of the oldest known examples of a staged photograph. After years of research it has been established that the cannonballs where moved to the road. 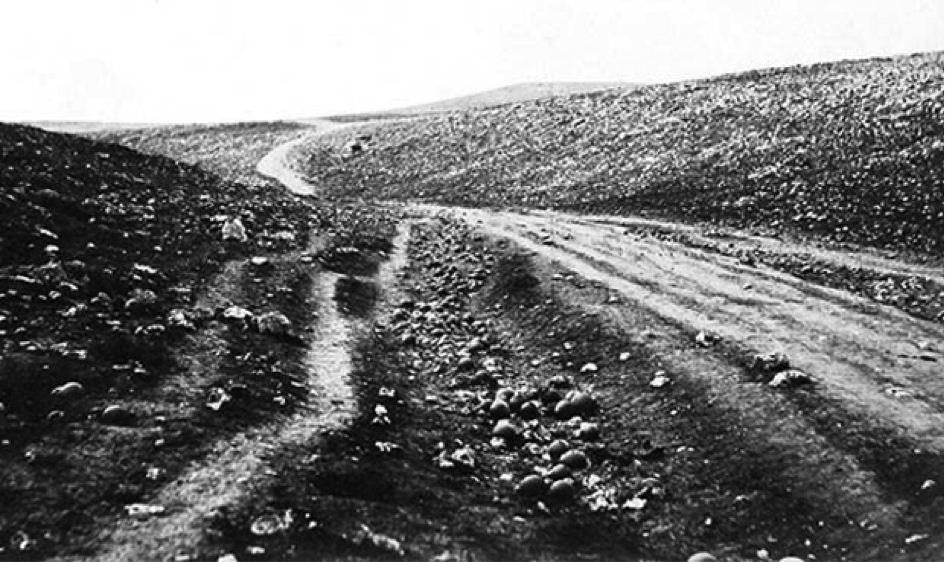 “Not surprisingly many of the canonical images of early war photography turn out to have been staged, or to have had their subjects tampered with. After reaching the much shelled valley approaching Sebastopol in his horse-drawn darkroom, [Roger] Fenton made two exposures from the same tripod position: in the first version of the celebrated photo he was to call “The Valley of the Shadow of Death”(despite the title, it was not across this landscape, that the Light Brigade made its doomed charge), the cannonballs are thick on the ground to the left of the road, but before taking the second picture – the one that is always reproduced – he oversaw the scattering of the cannonballs on the road itself.”

Susan Sontag “Regarding the Pain of Others”

Photography can be an art, it can be as shocking and powerful as a painting, but unless supported with a solid research one can sometimes only suspect what it really shows. Nevertheless it shouldn’t be interpreted as a defect, for (when well-taken) photograph provides us with a story, a unique invitation to another world, another life.